Snuggled in the characteristic alpine village of La Thuile, at an altitude of over 1.400 meters, is Nira Montana, a five star hotel of the Nira Hotels and Resorts chain.
Nira Montana is nestled in the surrounding countryside. New construction techniques combine wood and stone in a striking work of modernism, offering guests innumerable views of the majestic Monte Bianco. The restaurant is built over two floors and the contrast of wood panels and custom steel fittings makes a lasting impression. 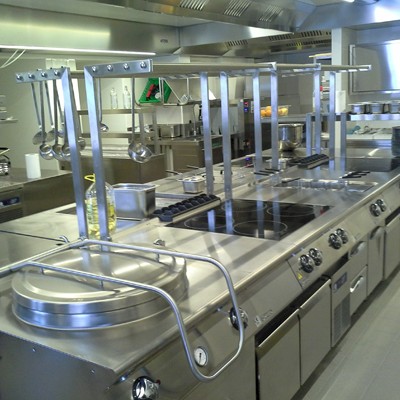 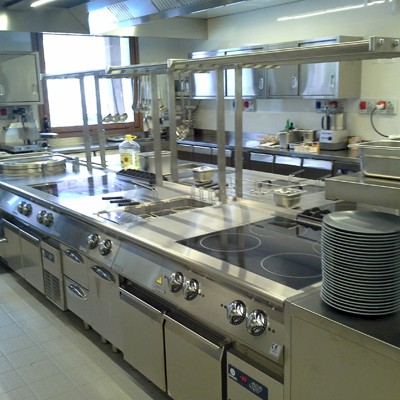 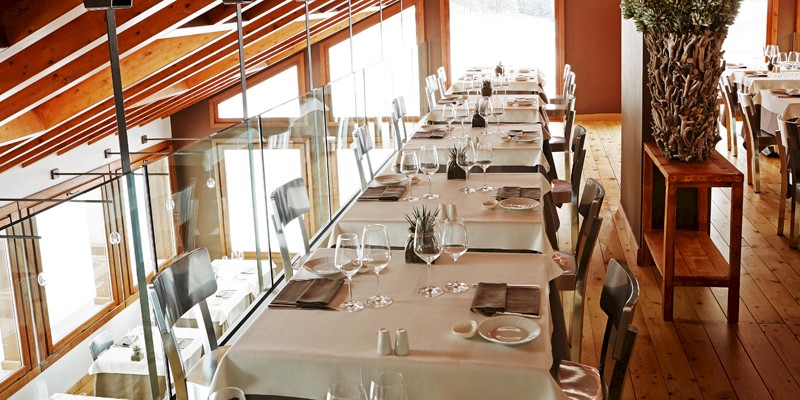